Foods We Should Be Careful Eating Raw 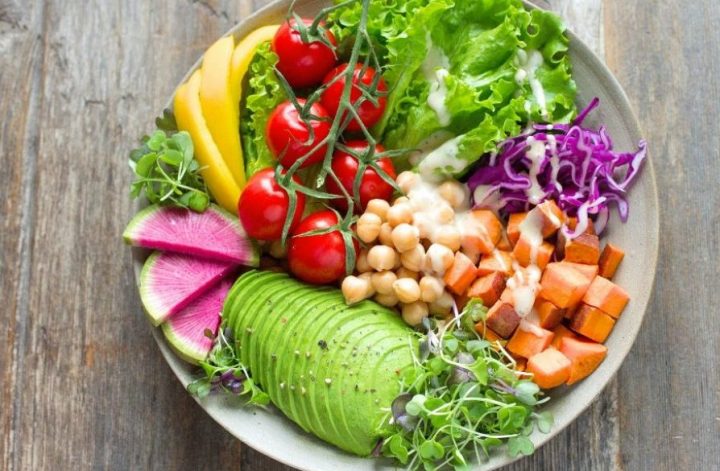 While some foods jeopardize our health after being processed, others are downright dangerous by nature. You’ve probably heard that raw seafood, beef, and undercooked hamburgers increase the risk of contracting foodborne diseases. If you still want to eat some delicacies, it’s imperative that you understand their liabilities. Consuming these seemingly innocent foods can pose a threat to our precious health. Beware!

Sure, eggs are some of the healthiest meals. They give us vital nutrients with outstanding health benefits. Cooked or raw, they provide the same nutritional value. Nevertheless, raw eggs have a higher risk of Salmonella infection. Salmonella is a pathogenic bacterium that can cause food poisoning. Moreover, raw eggs reduce the absorption of proteins. In fact, the protein in cooked eggs is more digestible than in raw eggs. Also note that raw eggs contain a protein known as avidin, which completely blocks the absorption of biotin.

Eating raw oysters is one way of ruining your summer. Oysters are more likely to have vibrio vulnificus bacterium if harvested on a bay or in warm waters. The bacterium is not as life-threatening as we think but it can give you symptoms related to food poisoning. This illness, known as vibriosis, will make us vomit and have diarrhea. Despite the fact that many people tend to buy oysters from online shops like Oysters XO, they still make sure that they enjoy this delicacy only after they have boiled it. This way, they can enjoy the food without being concerned about food poisoning.

An apple every day keeps a doctor away. However, the small black seeds inside this healthy fruit have a different story. Most of us avoid the seeds due to their bitterness. What you may not know is that they contain a dangerous compound known as amygdalin. If we crush or chew the apple seeds, the amygdalin releases hydrogen cyanide which is deadly in high doses. If we take 0.2mg – 1.6 mg of cyanide per every pound of our mass, we might experience paralysis, coma, lung failure, heart complications, or severe poisoning. In worst cases, hydrogen cyanide causes death. Still, lower amounts of cyanide can cause mild symptoms like vomiting, dizziness, headache, and stomach cramps. Children are especially more vulnerable.

The stalks of rhubarb are highly nutritious. They are commonly served with baked foods and pies. That notwithstanding, we should avoid rhubarb leaves. They have oxalate, a substance that’s highly poisonous if consumed in large quantities.

This is a type of mushroom which, when eaten raw, passes on gyromitrin, a lethal toxin that denatures our red blood cells. Some people argue that false morels are safe when cooked but it’s advisable not to eat. Gyromitrin is converted into monomethylhydrazine (a chemical used in rocket engine) in the gut. Imagine having rocket fuel in our gut!

Cassava is a staple for most gluten-free cuisines. On the contrary, its root is totally unsafe when consumed raw. It houses cyanogenic glycosides which are converted to cyanide in our digestive tract. We must be careful when preparing cassava. We should always remove the root part. Cyanide is known to impair nerve and thyroid functions. It is also related to paralysis. Cyanide poisoning is a big concern for people with poor nutrition. If we don’t have sufficient proteins in our body, it may be difficult to get rid of cyanide.

In truth, non-organic agricultural produce is laden with pesticides. We should strive to get vegetables and fruits that have been grown organically. We should know our growers before we buy peaches, berries, celery, spinach, cucumbers, grapes, tomatoes – name them. We should ask questions about the source of food before we purchase.

A lot of people think that they make the wisest food choices only to find out that they are putting their health at a risk. From now henceforth, we should be informed consumers and avoid dangerous eating habits. The aforementioned foods deserve a side-eye. 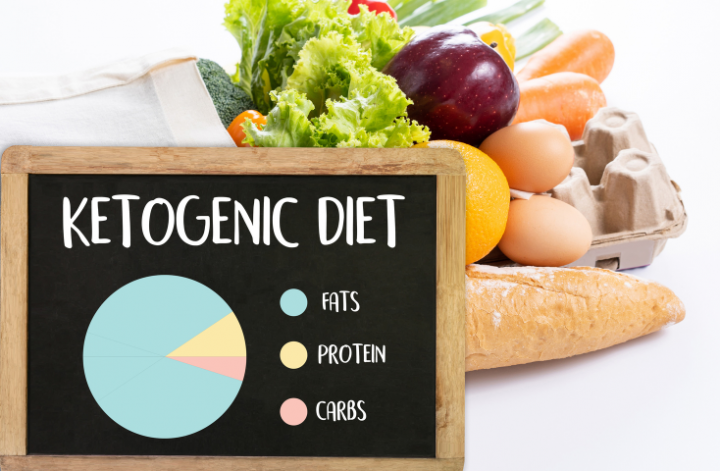 Foods to Eat on a Keto Diet 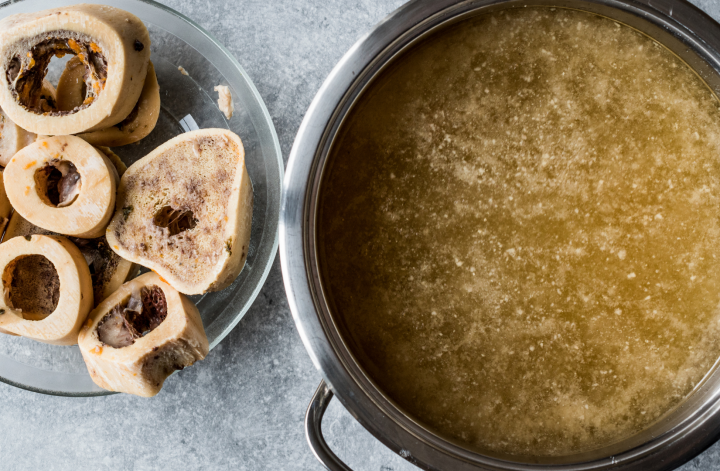 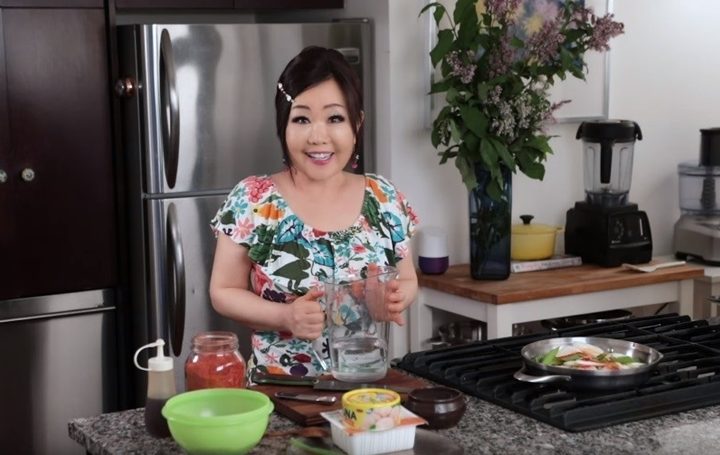